You know how some people feel that you can open any book to any random page and you will hear the message the you need to hear at that moment?  The thing is you have to listen.  And when I say listen I don’t mean with you ears.  I’m not going to start preaching, or lecturing, so don’t worry.  But I’m going to tell you my experience.  And what to me was a “revelation”.

A few weeks ago Annette and I started to read a passage from the bible every morning.  And sometimes a passage from “the Illuminated Rumi” as well.  We would just open the book and read the first passage that we turned to.  Ok to be fair sometimes we aimed at the new testament after reading a few of the darker chapters from the old testament.  But still you could say that is simply what we were guided to do to get the message we needed.

A while after we started this we also started a 21 day detox cleanse diet.  Today is about 2 weeks after completing that diet.  And we watched a movie that to my surprise brought a number of events into perspective.  The movie was “Flight”.  A story about a pilot who landed a broken aircraft saving most of the passengers.  However he was an addict.  And refused to get help.

I finished watching the movie and at first thought I can’t relate to that.  I’ve never been a drinker or a drug user.  I got up and took a shower getting ready for bed and as I started the shower I began to think about the morning and what I had to do.  The work that had to get done and the projects to complete.  And I thought to myself that I’ll need to get a mocha.   You know where this is going now right?  The interesting thing was the feelings that went with the thoughts.  At first thinking about the jobs to do I felt heavy, burdened and almost tired.  Thinking about the mocha, I actually was excited.  I was looking forward to it.  Not for the taste but because I knew that I’d get energized and peppy and productive.  I would wake up and zoom thru my work with focus.

Then I thought of the pilot in the movie who drank to much to dull his pain and then snorted coke to “get right”.  What was the difference?  Legally, socially, and perhaps morally there may be a difference, and perhaps there is a difference in scale but the addiction is the same.  And suddenly I heard the messages that I had been reading over the weeks.  Messages that had made no sense until now, or passages that I’d read many times and thought I knew the meaning but didn’t make my own.

this morning we read from Luke I think.  The parable that Jesus spoke to his desciples saying among other things that a man can not serve two masters, he cannot serve both God and Mammon.  Actually that was the second thing we read because the first thing I picked out was another of what seamed like a constant repetition of the same thing I seem to always pick which was another chapter about the heathens in Israel and how the children of judea would be victorious and blessed and how the essentially drunken partying squatters of Jerusalem where going to be smitten.

There was a common thread that has been running thru words I’ve been reading.  And It has to do allowing things to control me like caffeine and sugar.  Even when I know they are bad for me.  I’ll crash after a mocha and be even less effective.  I’ll consume more calories and gain more weight.  I’ll eat less healthy food, robbing myself of good nutrition and healthy energy.  And lets not forget the ridiculous price.  We complain about 4 dollar a gallon gas and then pay 5 bucks for a 16 oz glass of poison.  I would know all this and in the same moment order the drink anyway.  That is an addict.

I had gone three four weeks without a mocha.  I had one and then another today and was now planning my next one in the morning. Thats how fast it happens and how easily it is justified.  I had work to do, and I’d be more effective with caffeine.  Of course I didn’t say caffeine, I would say I just worked better around the “white noise” of a busy coffee house.

What is more compelling to me than my personal revelation that I was an addict to Starbucks is that I was OK in the eyes of society by association.  I couldn’t be sick because everyone else is doing it and has done it for decades.  We are told its good and we “deserve” a treat.  Its refreshing, or energizing or simply makes us happy.  Now I’m not just talking about mochas now but all things that fall in the category of feel good happy foods.  How funny that is to even write.  “Feel good”, that is what we are told and that is what we feel in the short term.  But most of us know that it doesn’t last.  Soon we feel depressed, fat, tired, shaky, and if we eat too much we stand a good chance of getting some disease like diabetes or heart disease.  What is the difference between that and a smoker or an alcoholic?

Am I going to never eat another cookie?  Or never have another mocha?  Probably not.

I do like treats.  But just as you can’t work all the time and you have to take time to play, one can enjoy some of the delicious joys of our world.  But it must be limited to a proper ratio and never allowed to control us or become expected, automatic, or habitual.

Messages come to us in all forms and from many sources.   I’m going to try and listen more and maybe I’ll hear more and I won’t have to be taken to the slow class to watch a movie on the subject before I catch on in the future.  This is my latest Genesis to Revelations, whats next? 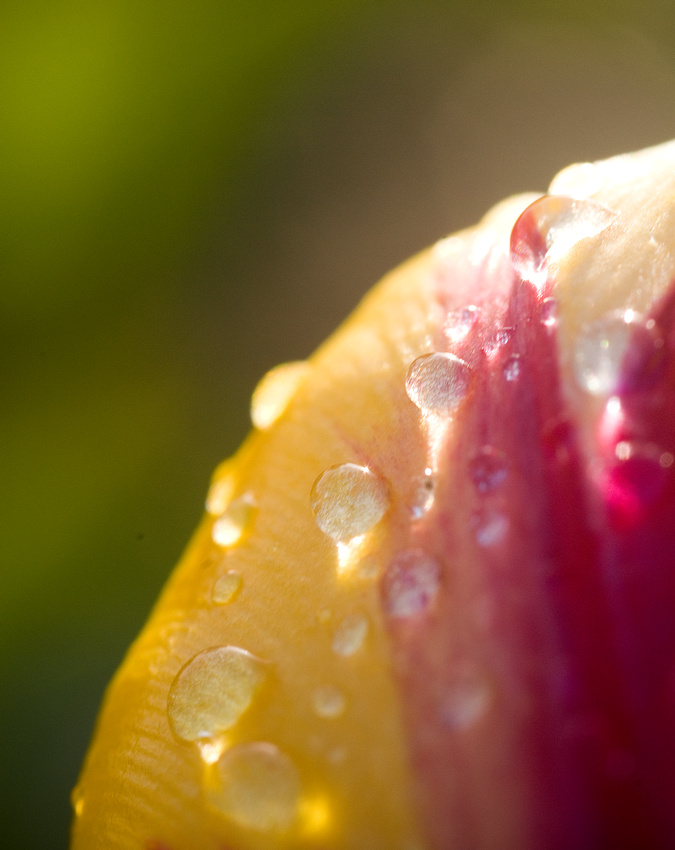 alarm system(non-registered)
Acculturation, the degree to which an individual identifies with his or her native culture, is thought to be related to substance use and abuse.
zain(non-registered)
At this point you'll find out what is important, it all gives a url to the appealing page: <a href="Arsprojecta.com">Ars Projecta</a>
SAEEDSOOMRO(non-registered)
This content is simply exciting and creative. I have been deciding on a institutional move and this has helped me with one aspect. <a href="www.digitalconnectmag.com/hacking-facebook-messages-for-free/">Hacking Facebook Messages for Free</a>
mukkarramsoomro(non-registered)
I've proper selected to build a blog, which I hold been deficient to do for a during. Acknowledges for this inform, it's really serviceable! <a href="https://www.tripadvisor.in/Profile/Safari52506016231">Website</a>
Rohan Rayan(non-registered)
I intended to create you this very small note to finally thank you so much the moment again about the magnificent methods you have shared here.
Thank you so much for sharing.. Please visit my website https://bdalljobs.net/
No comments posted.
Loading...
Subscribe
RSS
Recent Posts
Magical Encounter with Transient Orca Encore Sail to San Francisco Inside Story of the Inside Passage One Year of Racing Cultural Acceptance of Addiction Overcoming discouragement Getting the word out.
Keywords
T36 T46 T99
Archive
January February March April May June July August September October November December
© Alan Niles
Powered by ZENFOLIO User Agreement
Cancel
Continue